In certain times, certain religious wisdoms become more salient. As the situation you are put in reveals, quite strikingly, the reason behind the rules and limitations religion asks of its adherents.
What causes a pandemic to be better in one country, and out of control in another? How swift the government responded, the preparedness of institutions, the collaboration between officials and scientists for a sound policy, and policing of such policies. By focusing all our attention on the “political” dimension, we ignore the most important variable in this equation. Us.
Looking at your own actions as the cause of failure is a bitter pill to swallow; especially in a nation where the pandemic is particularly acute. With a virus that spreads via human contact, no policy in the world can prevent transmission if individuals, and in aggregate the populace, decides not to follow them. I would therefore argue that a profound reason for the success (or lack thereof) we have experienced tackling the pandemic, has been driven by the good and bad decisions of individuals. This observation is not my own, but rather a truth that has been echoed by Prophetsa since time immemorial. That nations rise and fall, not due to their material or cultural progress, but the moral status of its people. This is true for all aspects of life. In one community, people can leave their doors unlocked, while in the other, 32,000 police officers and an extensive CCTV network cannot maintain peace.
This year has been one of deep reflection for many people, and as we come to decide the collective path we wish to take forward, for many it would be wise to dust off the religious books of the past. They were right all along.

Article views: 514
Related Topics:
Up Next 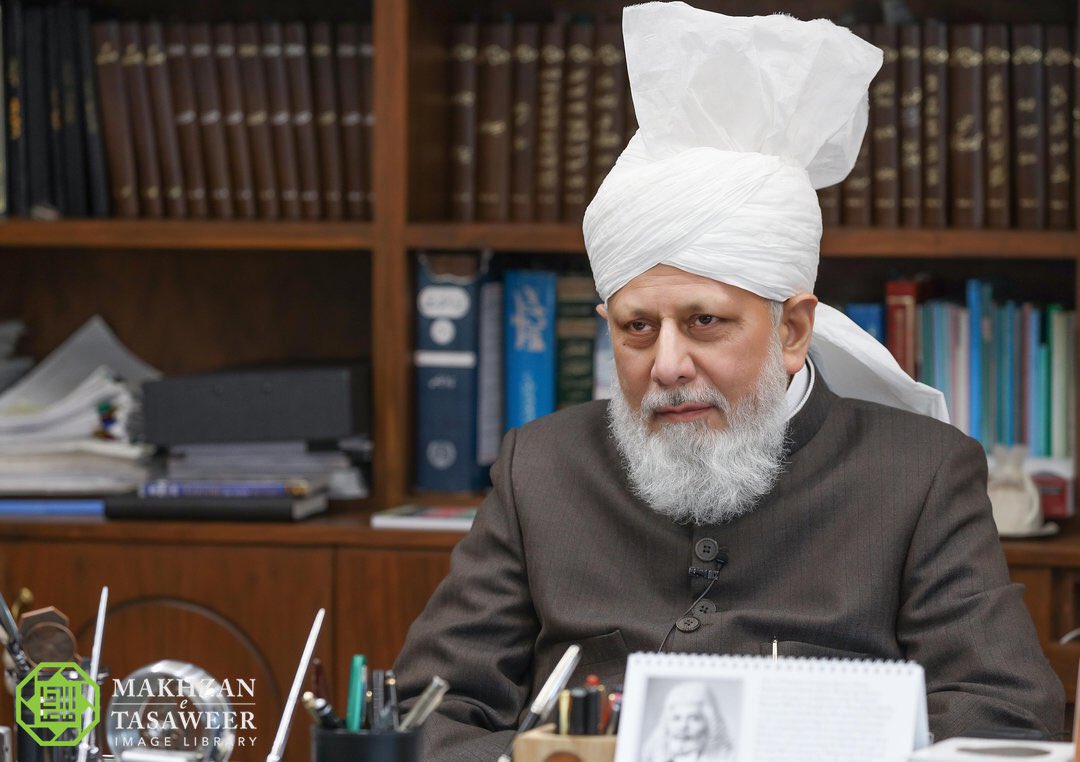 Like many University graduates I had dreams and expectations to land an amazing job after graduation, as this is what I was led to believe. I ended up with a 1st class degree from a good university. However, when I actually started looking for a job, my degree didn’t help me much and the realities of life hit me. Like many people I ended up in a job not related to the field I studied. I was constantly depressed and unhappy. By the grace of Allah, I had a personal audience with Hazrat Khalifatul-Masih Vaba. I told him about how I felt and all my problems. Beloved Huzooraba listened to my struggles and advised me to “study ICT or Computing”. At first, I was reluctant to go back to education again, but I finally heeded his advice and did a conversion course in computer science. By the grace of Allah, that has been the best decision of my life, I managed to secure an amazing job even before I finished my degree and then have gone on to work with some amazing companies. By listening to Huzooraba, I discovered that software engineering is my passion and now I am in a job and field, which I love. I find it amazing that such advice which came from a meeting of only a few minutes was so spiritually charged that it really did change my life. 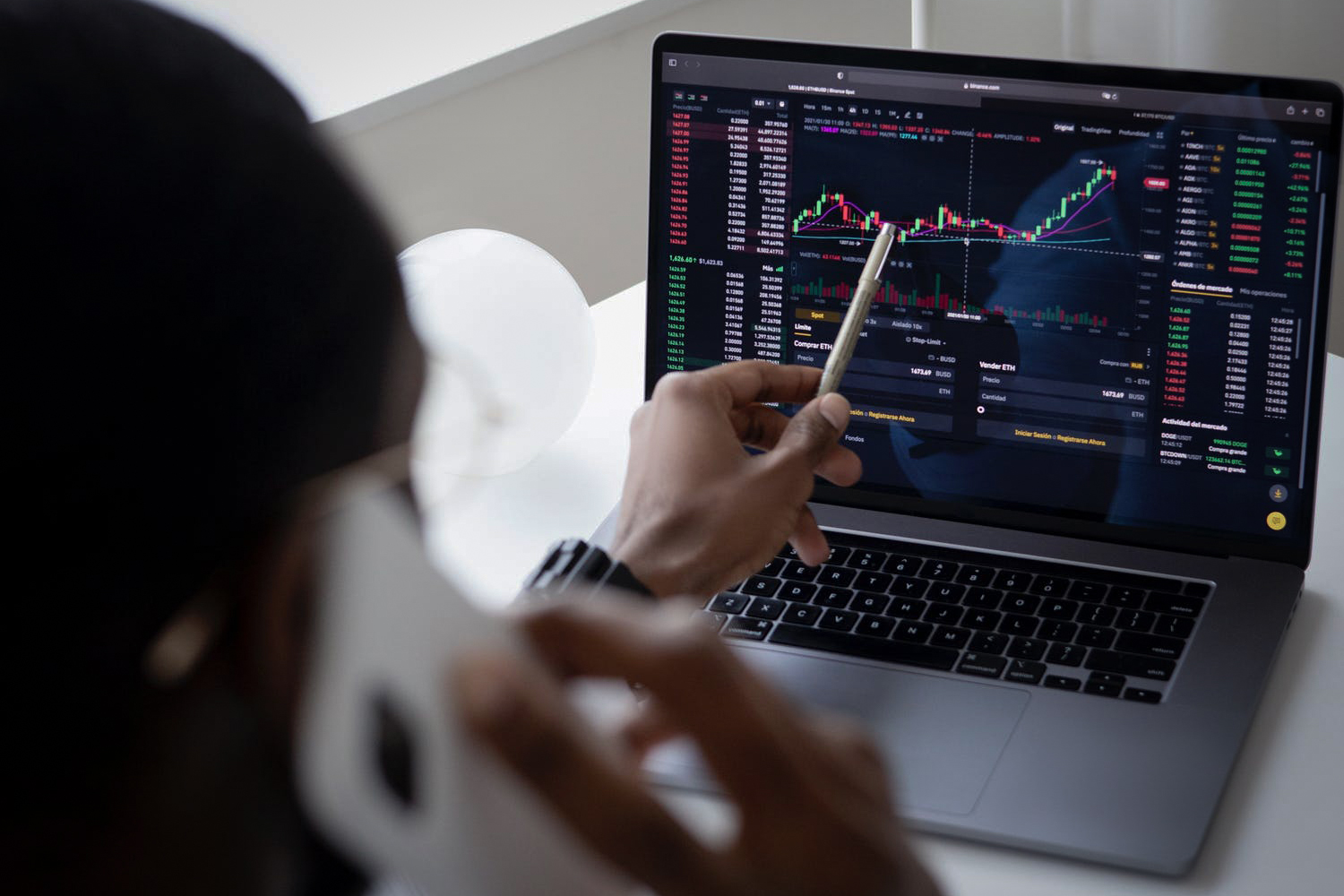 I have been following the whole debate around the stock market: taking money back “from Wall street to Main street”. Recently, we saw small investors invest in stocks which sent certain stocks shooting through the roof, however, as they quickly fell many people lost out. Unfortunately, it became quite evident that it wasn’t as simple as people hoped it would be. I am certain some of us, who have been following this saga, will ask were these actions just? According to the House Committee on Financial Services, the answer is no. This whole episode reminded me of the chapter of the Holy Qur’an which pertains to being just in all matters. Perhaps it’s now time to stop running our entire financial edifice on cash that does not exist.

The Spirit of Sacrifice 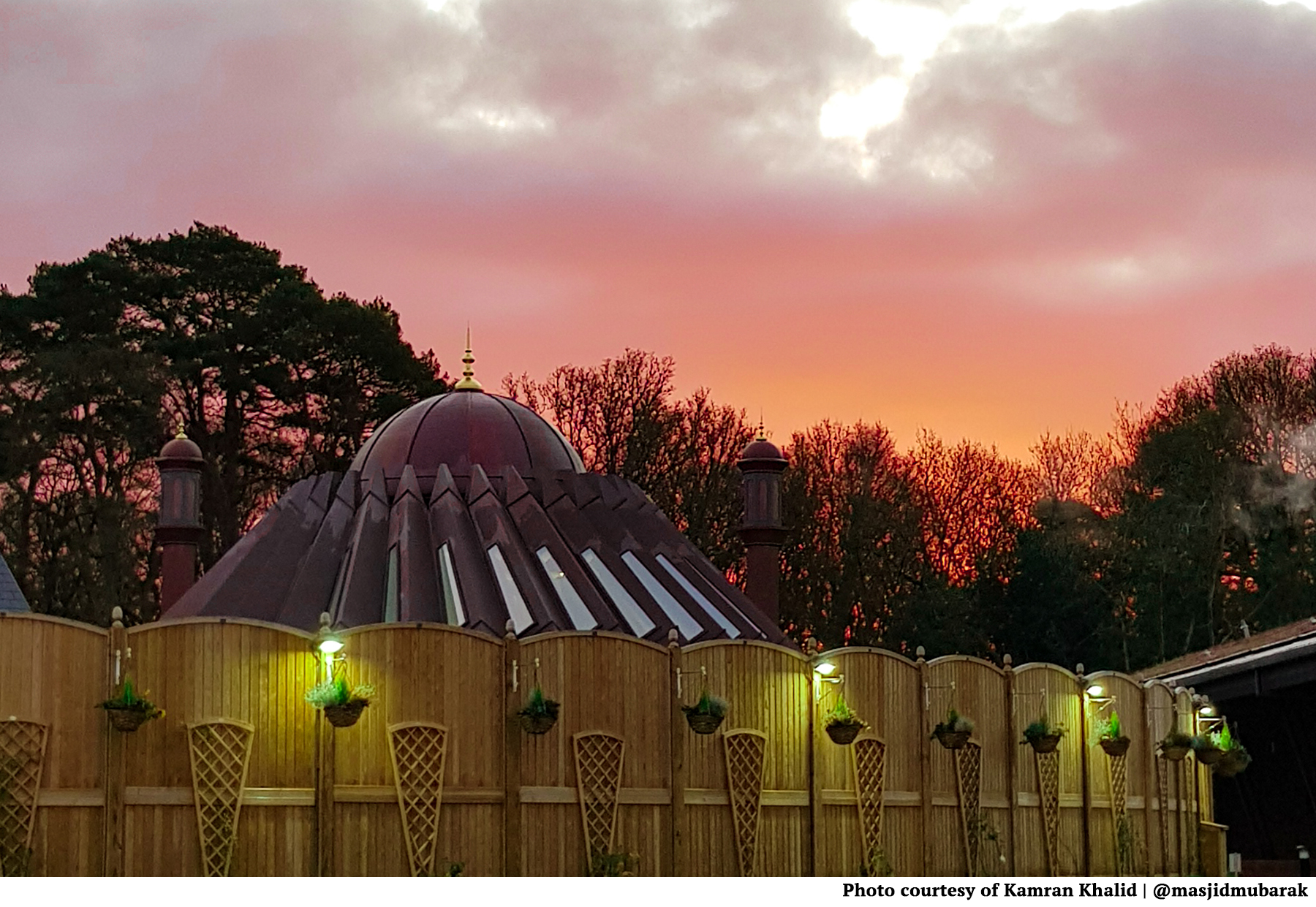 As you are aware, MKA UK has been covering the security shifts for Islamabad (whilst adhering to social distancing guidelines). Before the pandemic, these would be covered by Khuddam from across the country as each region took turns to bring a dozen Khuddam who would perform their voluntary duty for an entire day. As lockdown began, this responsibility fell to those Qiadats around Farnham and Muqami region as a whole. Khuddam have been much lifted by the manner in which Hazrat Khalifatul-Masih Vaba has shown his love for those performing these duties (see article in January 2021 edition). Recently, I learnt of a khadim in my Qiadat who walked nearly 1 hour to Islamabad so that he could cover his voluntary post. Though we have not really been offering prayers at the Mosque for over a year now, I believe the spirit of the second aspect of Islam—rights owed to humanity—is ever alive and growing.

Get the Tariq Magazine through your letterbox each month.

Echoes of Durood in the British Countryside

The Power of Durood Shareef

‘They Are Living, Only You Perceive Not.’